The first time I heard this great man Ramanathapuram CS Murugabhoopathy play the Mridangam was in 1987. It was the 25th death anniversary of the legendary artiste Pazhani Subramania Pillai. I can never forget the sound of his Mridangam when he played. It was so melodious, so much in tune with the tambura and the way he played – my God, it was just unbelievable. The master musician TN Seshagopalan was weaving his magic with swarams for Kaa vaa vaa in Varali and the Mridangam literally sang along! Recently got this photograph of a a young Neyveli Venkatesh sitting down next to one of the great lions of Carnatic music. The awe he inspired around him was to be seen to be believed. This photo is so evocative and reflective of the two personalities.  Venkatesh continues to remain as he was, except when he starts playing the Mridangam and we can all see the lion inside him!!! 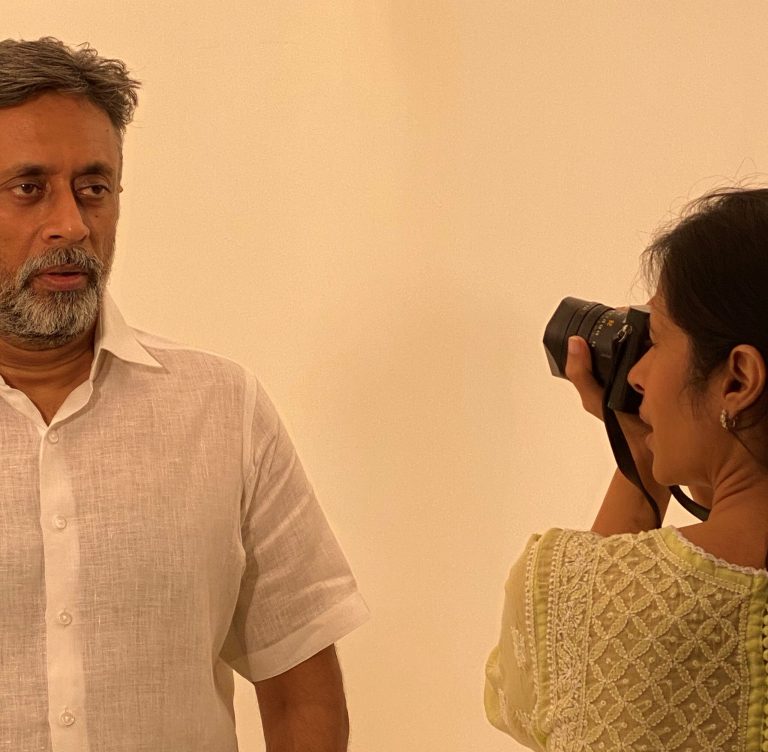